IES “Fernando Savater” started to be built in the summer of 2001, and construction lasted until summer 2002. Just for the record, the school did not even have a name when it was opened, so people knew it as IES “Nazaret”, because of the adjacent avenue. In October 2003 it was named IES “Fernando Savater”, after a famous contemporary Spanish writer and philosopher, who actually came for the opening ceremony. 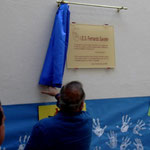 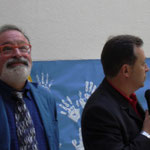 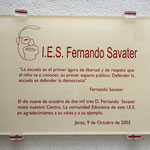 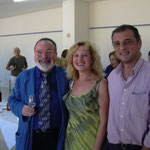 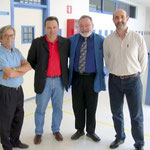 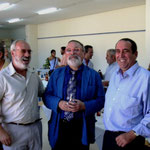 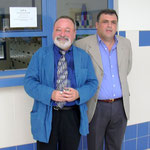 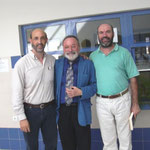 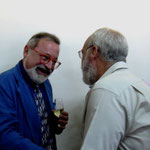 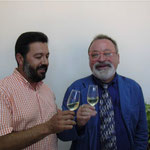 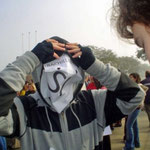 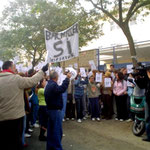 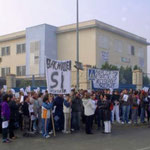 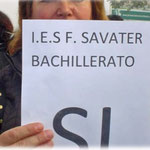 In 2006, the Bilingualism and ICT Projects are introduced. Since 2010, the school belongs to ICT 2.0 School Plan, being equipped with Digital Interactive Smartboards. 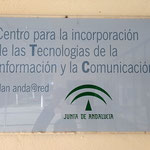 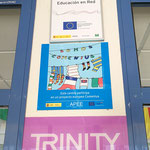 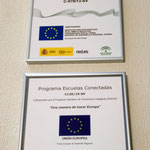 CEIP Montealegre and CEIP Blas Infante are the appointed Primary Schools, being the latter the so-called “little sibling”, as both schools share the same block and are separated by just the courts' walls.

Our school is located in a residential area, full of terraced houses, though it is near the blocks of flats of “Parque Atlántico” or the older neighbourhood “Pago San José”, made up of self-made houses.

The families in our school community belong to middle class, mainly hired workers and some minor freelancers. The area counts on some public parks and leisure spaces that allow sport practice, but the surroundings lack a public library and other buildings that cover cultural needs.

More than 900 students attend this school. Generally speaking, they usually spend too much time alone, either at home or hanging out; they watch too much TV and use the Internet and social networks quite a lot, what sometimes means they do not sleep enough and do not have a good performance at school.

On weekdays, out-of-school activities are mainly based on sport activities, although some students prefer languages or music classes. It is quite common to see frequent students hanging out in the surrounding public parks.